Eggplants in Australia are bigger than the ones in Japan and have harder skin.
Eggplants in Japan are similar to American eggplant or globe eggplant. Eggplants in Australia are not suitable for recipe which use whole eggplant with skin on, such as pickled eggplant or Japanese stew, but works great for other recipe which involves deep frying or removing skin including dengaku and grilled eggplants.Eggplant is best not to be kept under cold temperature, so it is recommended not to store them in the refrigerator. 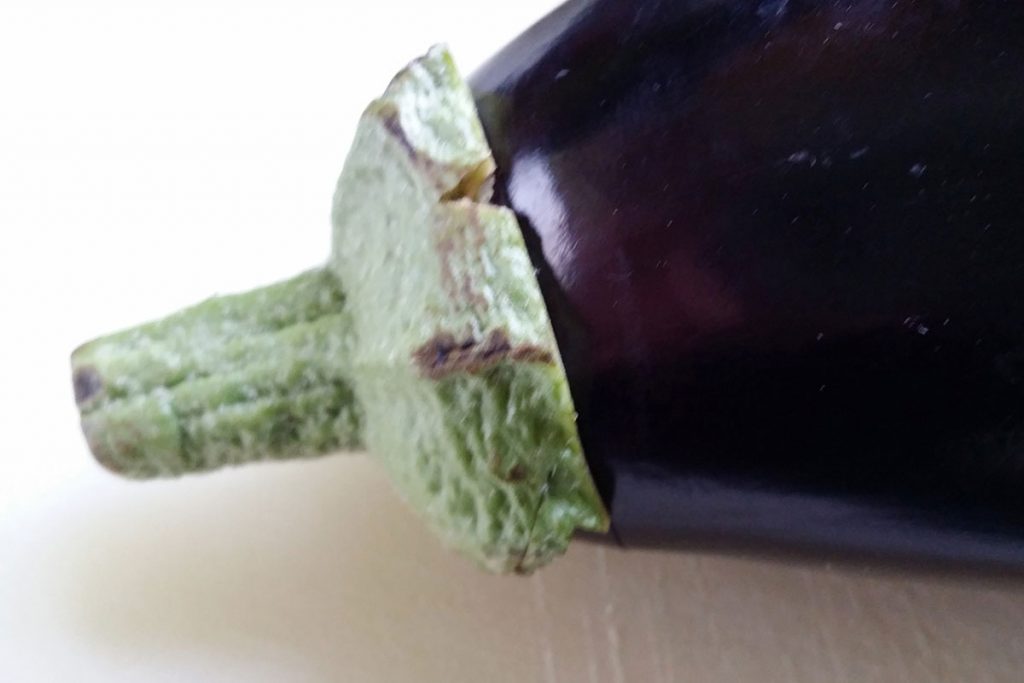 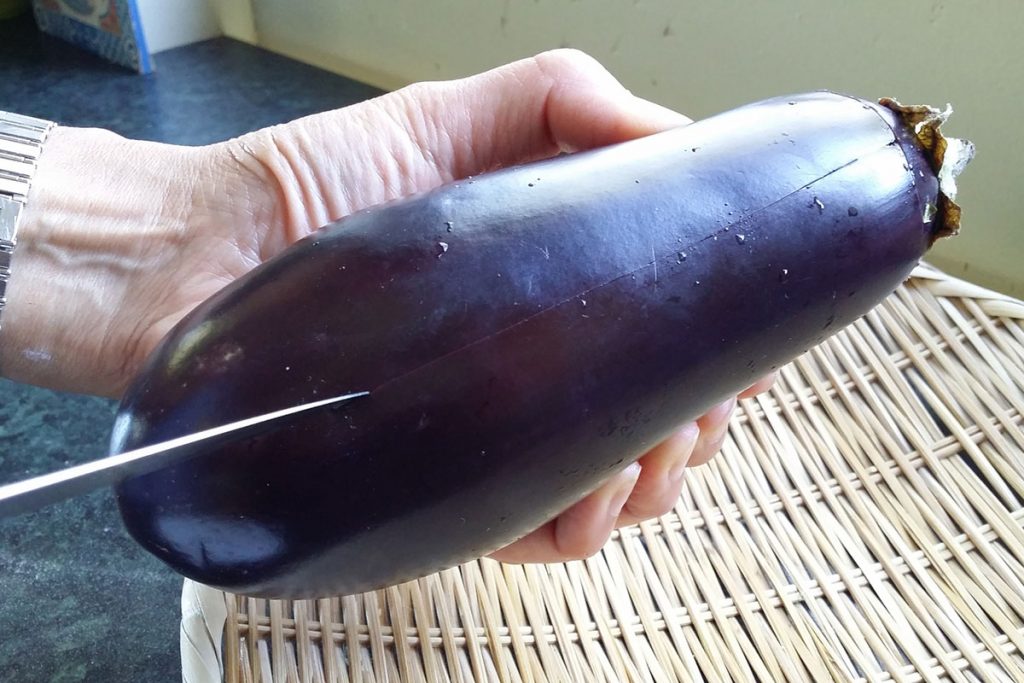 022. Place the eggplant on a well heated metal mesh over high heat and grill the whole eggplant by rotating it. 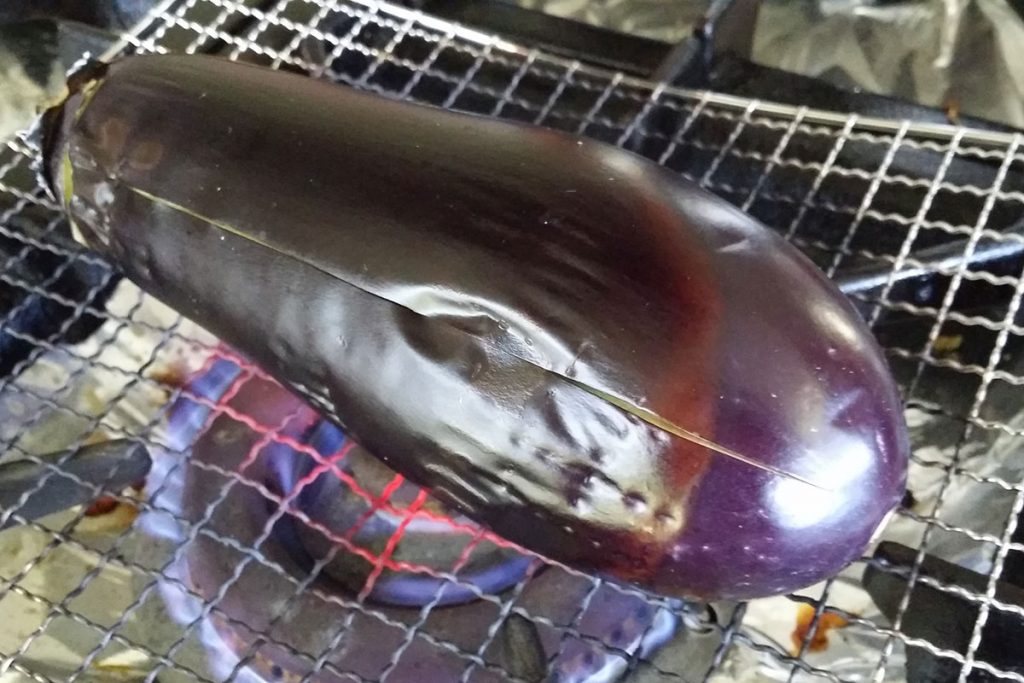 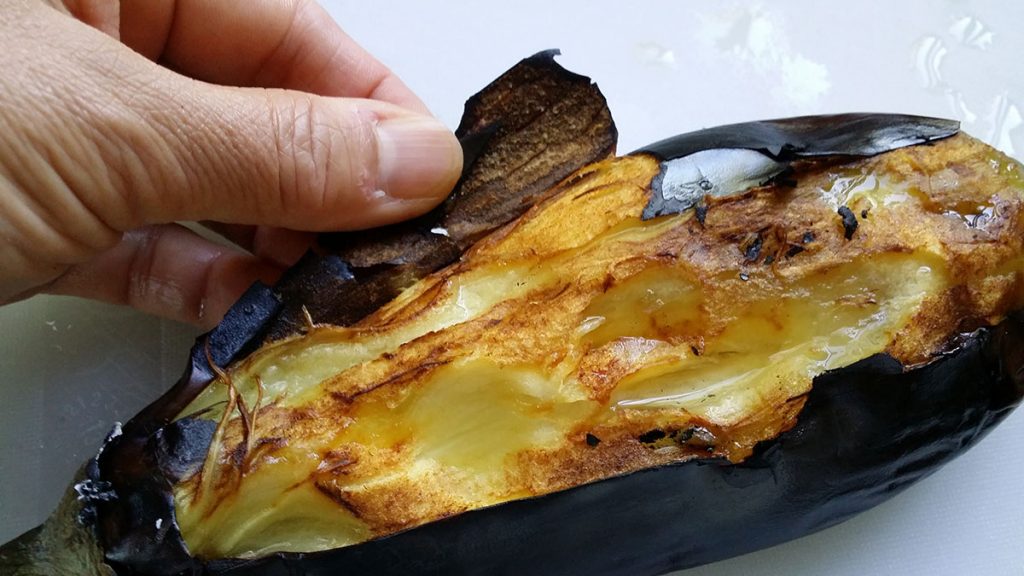 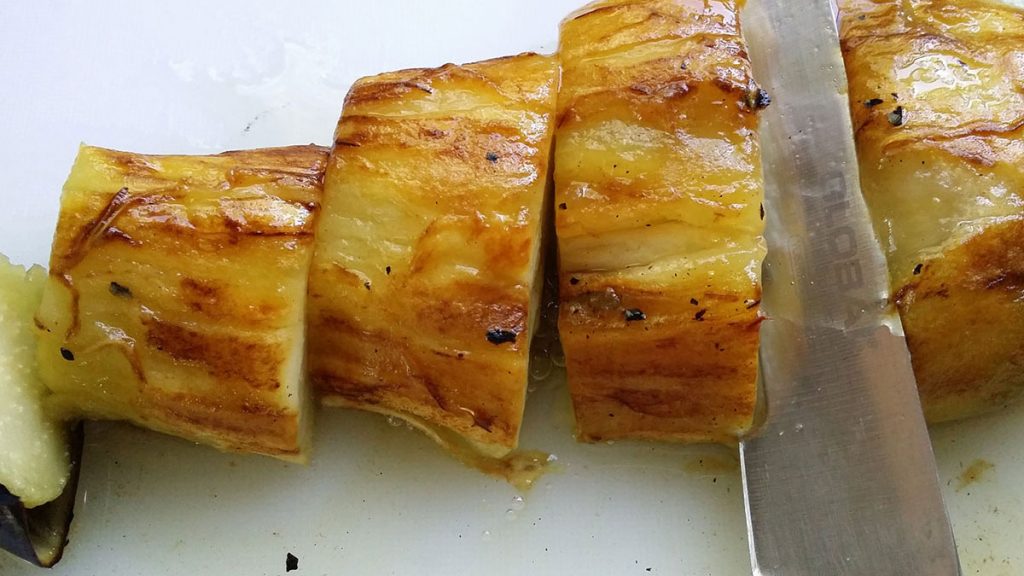 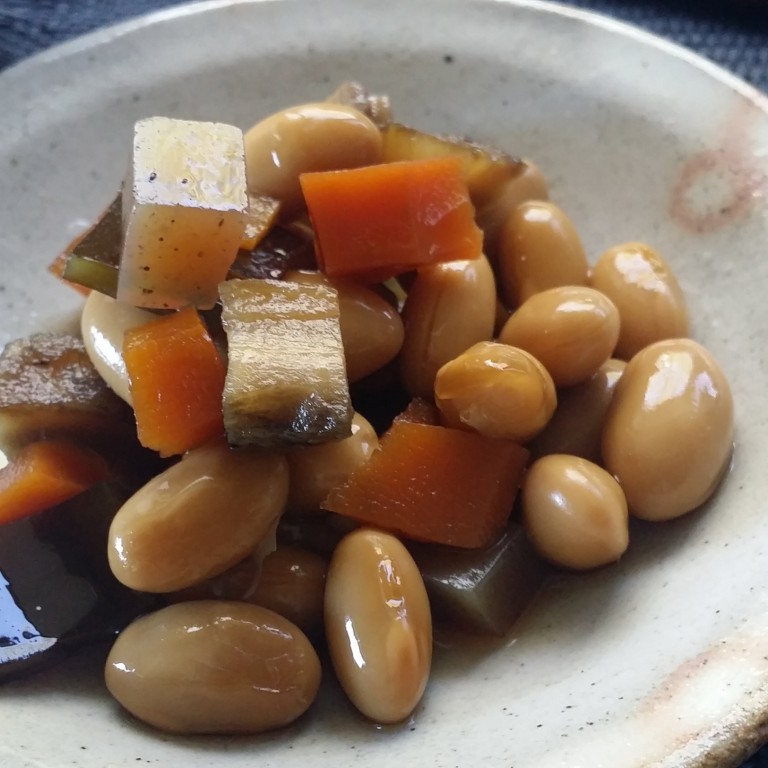 This dish is a typical representative of home-style cooking, also know ...readmore 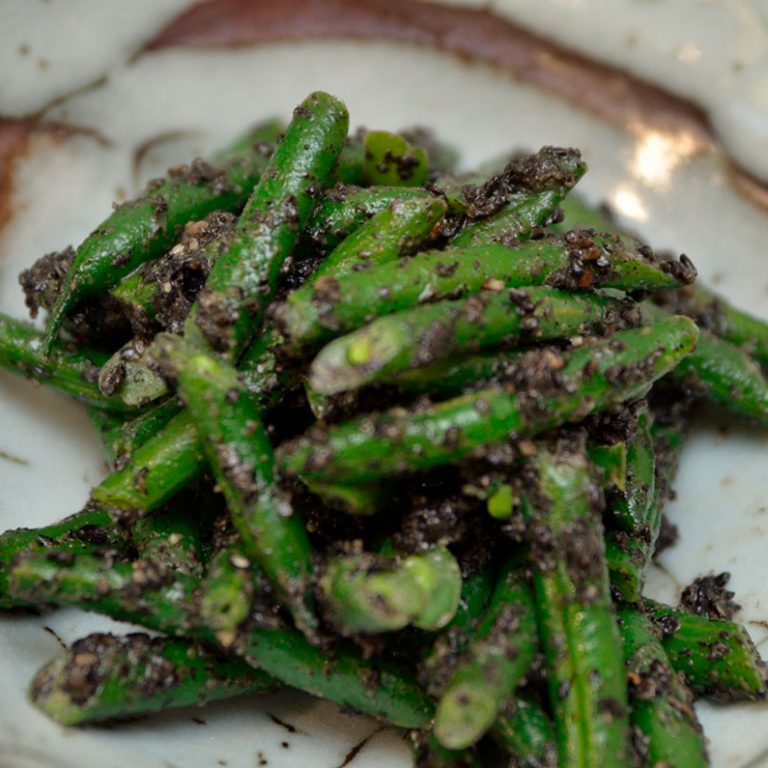 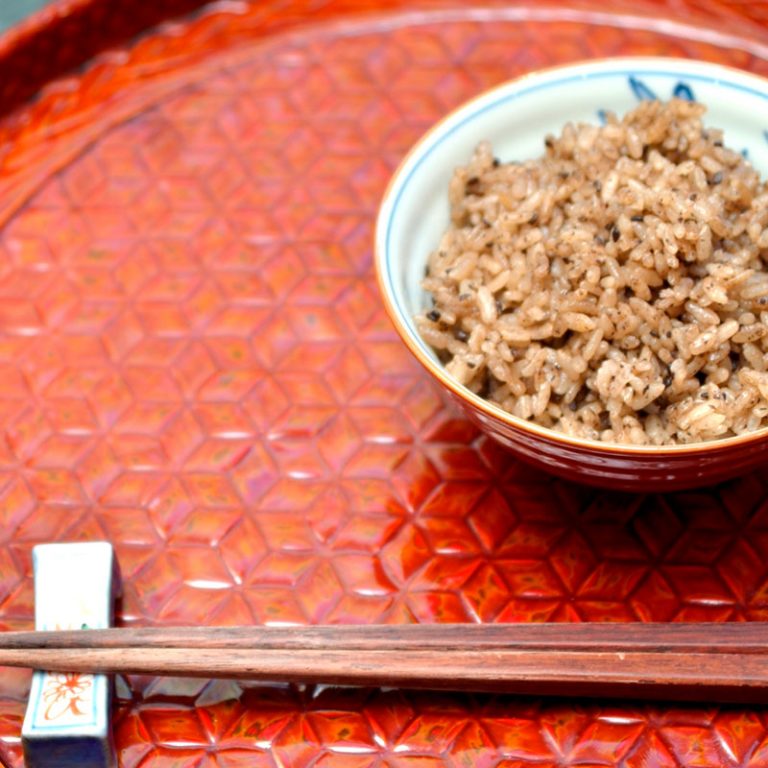