Kombu is the most essential ingredient used to make stock in temple cuisine.There are various type of kombu, and each has a different property and different use such as for stock or ingredients in stew, so it is best to use them accordingly.

Types of kombu suitable for stock:

How to make stock from kombu

Ichiban-dashi (first stock): To clean and remove dirt, lightly wipe kombu with well-wrung cloth. The white powder on kombu is umami component, so it is recommended not to wash kombu with water. To maximize the flavour of stock, cut fine slits into kombu. Add 15 ~ 20cm of kombu per 1 litre of water, and soak for 30 minutes. When kombu is plump enough to leave a mark when a nail is dug in, put both the water and kombu in a pot and heat. Kombu gi its ves off flavour best at 80 ~ 90℃, so take it out right before the water is boiled. However, the extracting method differs according to the type of kombu, so some of them may be better soaked for 2 ~ 3 minutes at 80 ~ 90℃ (not boiling temperature).

Infusion method: Soak kombu in water for about 12 hours. Then store in the refrigerator. Infused stock can be used within 3 days. 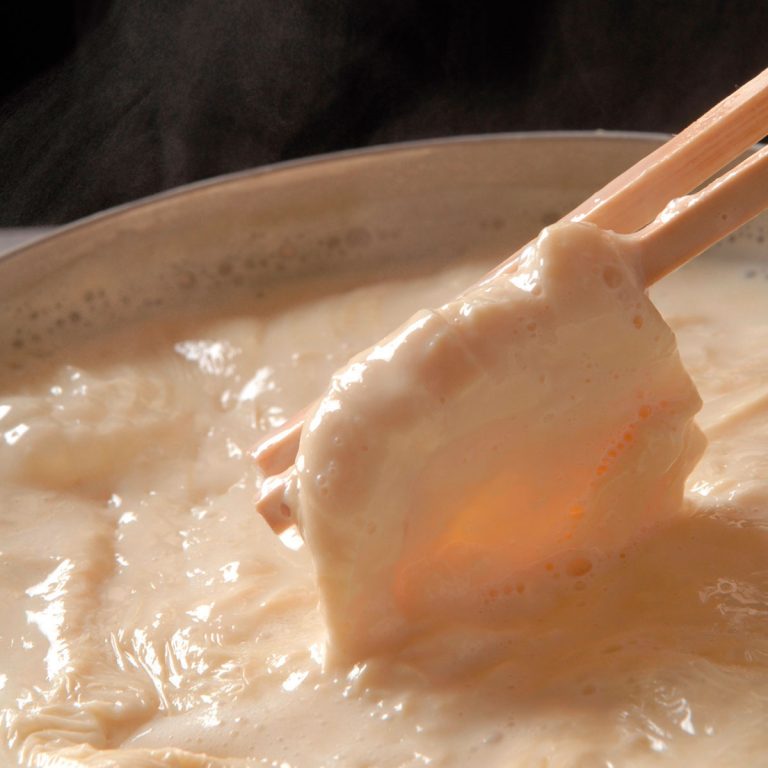 Yuba is said to have had been introduced from China by Zen monks toget ...readmore 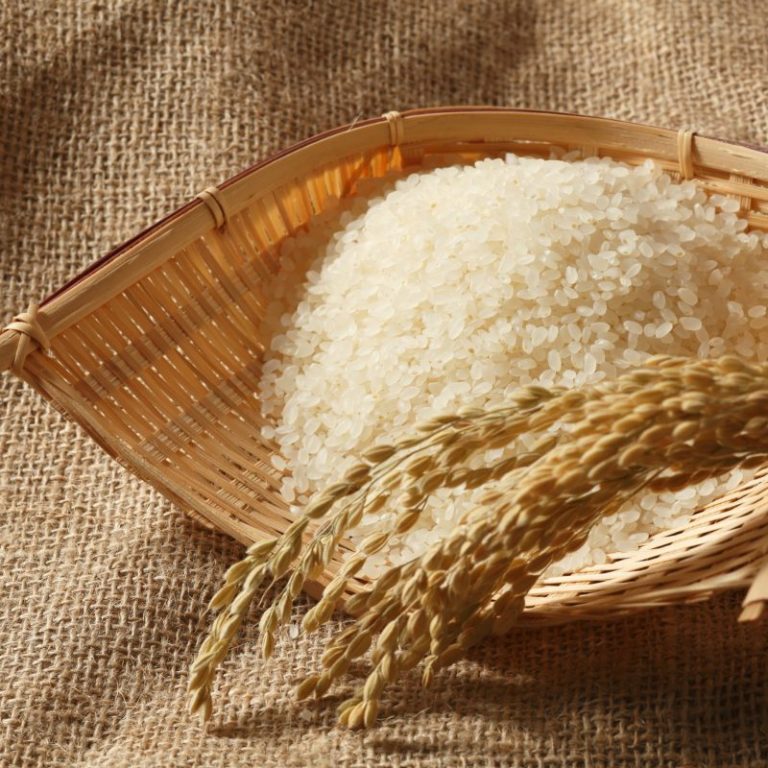 Japanese can be most particular about the quality of rice in the world ...readmore 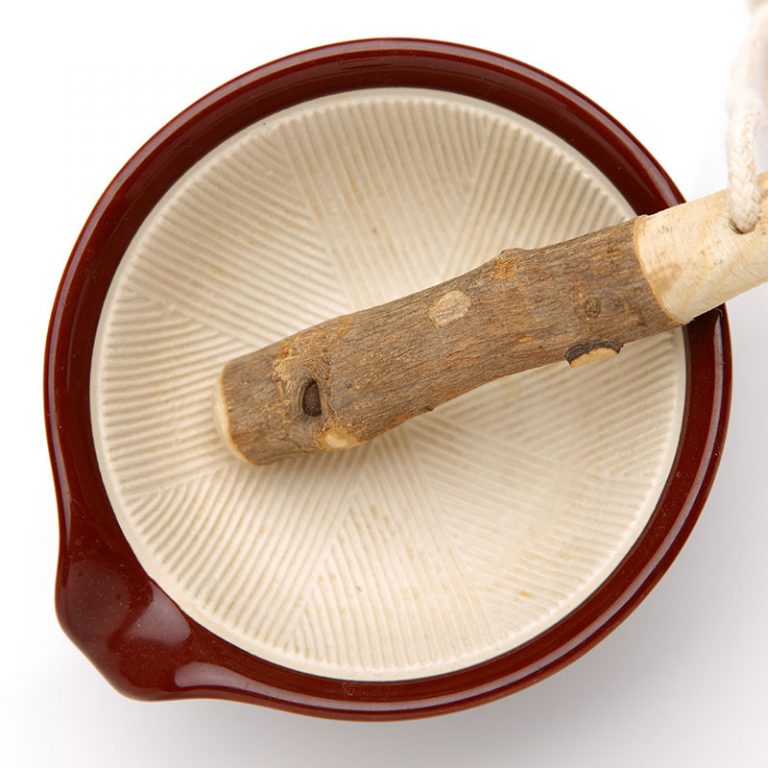 Suribachi & surikogi (mortar and pestle) Suribachi is a bowl to g ...readmore