Miso is a Japanese seasoning from ancient times made by fermentation of steamed soy beans with koji (sake lees) and salt. Miso has 4 varieties according to the ingredients. Koji is made by multiplying koji mold (aspergillus) on steamed rice, wheat or soy beans, and it is an ingredient of sake, miso and soy sauce.

Although miso is a seasoning with a complex mixture of flavours such as sweetness, spiciness, sourness, umami, saltiness and bitterness, miso can be divided into sweet miso such as shiro-miso and salty miso such as aka-miso. Saltness is due to the amount of salt, as well as the amount of koji (sake lees). The more koji is used, the sweeter the miso becomes.

Cook 60g aka-miso (Hatcho-miso) and 200ml mirin in a small pot over low heat and knead well with a wooden spoon. It tends to burn easily, so a double boiler can also be used. When you can draw a line with the wooden spoon, take it off the heat. When it is cooled, mix in 1 tsp of sesame oil. 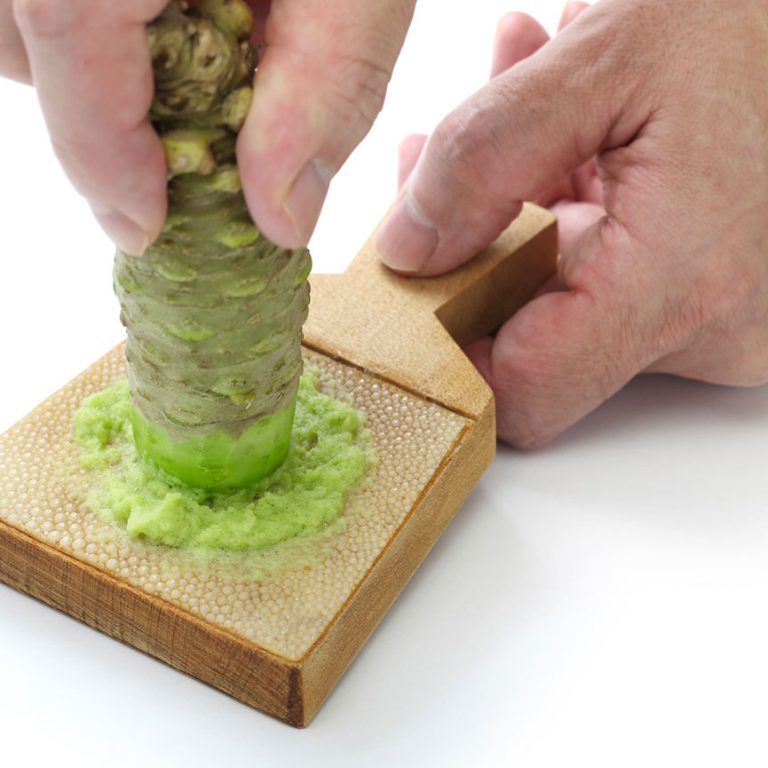 Wasabi Although at home and most restaurants widely use wasabi in tub ...readmore 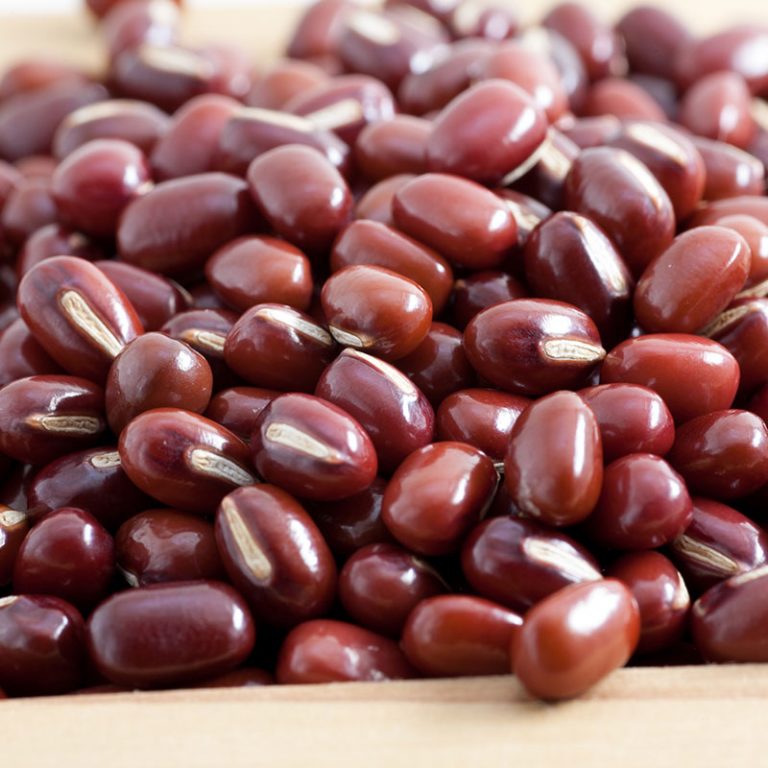 Adzuki is an important ingredient for Japanese and Chinese confectione ...readmore 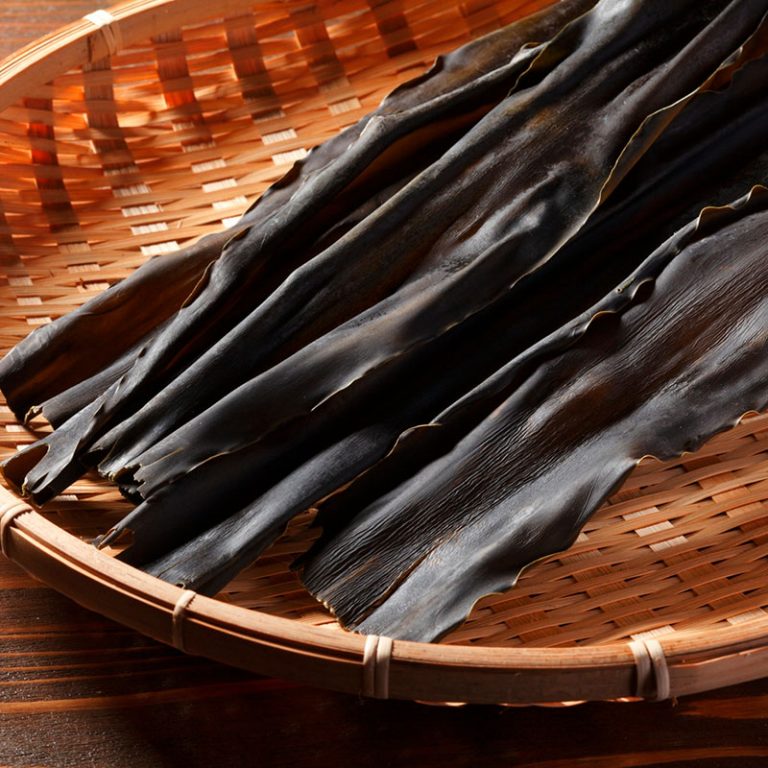 Kombu (kelp) Kombu is the most essential ingredient used to make stoc ...readmore