Adzuki is an important ingredient for Japanese and Chinese confectionery. It is used for various dishes including manju (steamed buns), monaka (adzuki paste filled wafers), dorayaki (adzuki paste between pancakes), anpan (adzuki paste buns), yokan (adzuki jelly), zenzai (sweet adzuki soup) and sekihan (adzuki rice).
Some regions have local dishes called “itoko-ni” and “nigome” in which adzuki beans are stewed with vegetables.
Also in temple cuisine, adzuki beans are used in various ways, and one unique dish is made by filling adzuki beans in thehollows of lotus roots.

There are 2 varieties of adzuki beans, and they are dainagon (large type) and chunagon (common type). Nagon means a rank in councilors, and the origin of these names has various theories such as because the skin of adzuki beans are rarely torn when cooked, so it is like privileged classes that were unrelated to “seppuku (or hara-kiri; self-disembowelment), and because the shape of the beans resemble a type of headgear worn by nobles.
Nutrition value in adzuki is high in protein and rich in zinc and other minerals.
In addition, its red skin contains anthocyanin, which is said to have an anti-oxidation effect.
Adzuki is not only used as food but also used for small bags for juggling and as filling of pillows. 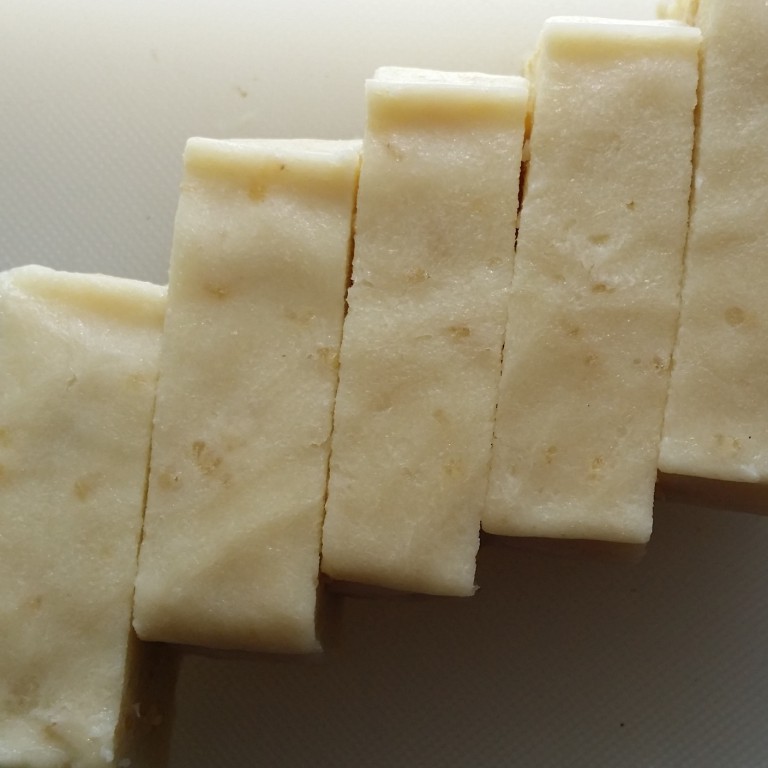 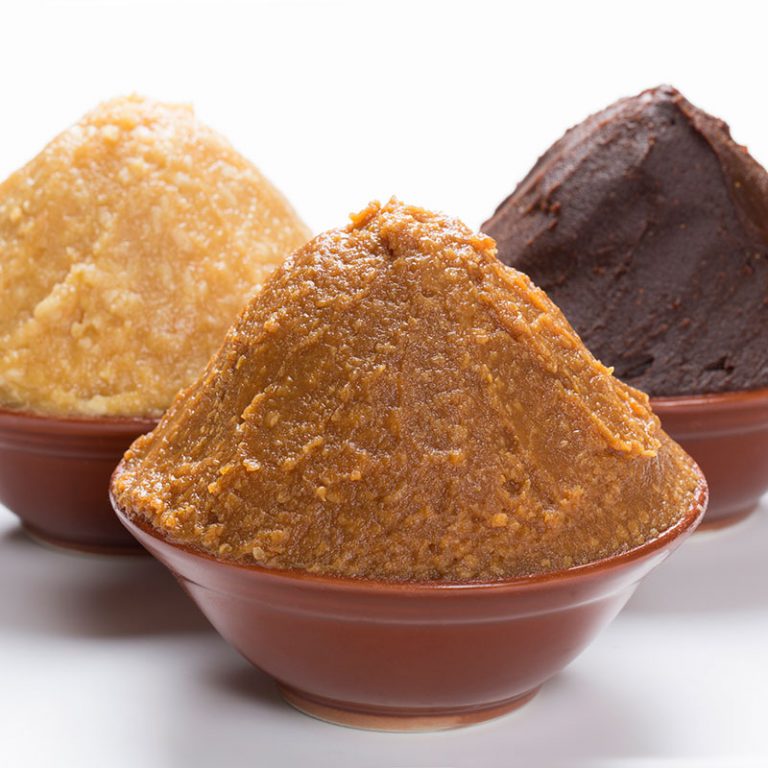 Miso is a Japanese seasoning from ancient times made by fermentation o ...readmore 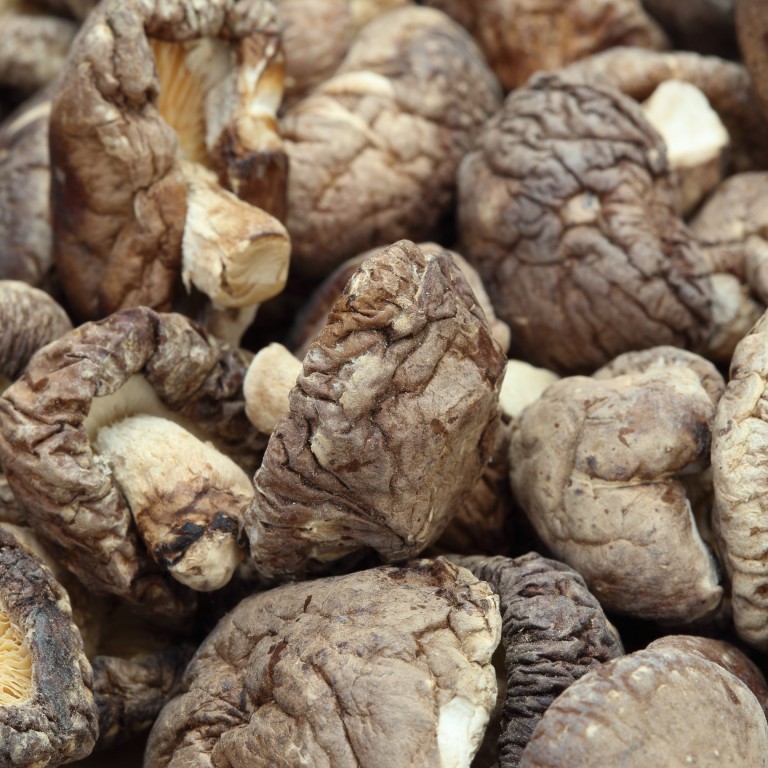