Japanese can be most particular about the quality of rice in the world. Even when we have many delicious dishes, if the rice we have is not tasty, the value of the whole meal may feel as if it is reduced by half.  Most of the rice produced in Japan is Japonica rice which is a round shape and viscoelastic (sticky) when it’s cooked. Rice is sorted into the following classifications:

Rice is sorted into the following classifications:

Brown rice: Whole grain: Rice bran layer is highly nutritious and contains vitamins and fat needed for sprouting. However, because this layer is hard and hydrophobic with the fat, when brown rice is cooked like white rice, not enough gelatinisation occurs which affects digestion as well as the texture which becomes dry. Brown rice becomes easier to digest and tasty when it is cooked with a pressure cooker or brown rice compatible rice cooker.  As the bran and germ contain fat, and brown rice tends to deteriorate faster than polished rice when stored at the room temperature.

Partly polished rice: Polished rice by removing a certain amount of the bran layer. It is called sanbutsuki-mai, gobutsuki-mai and shichibutsuki-mai (30% removed, 50% removed and 70% removed respectively) according to how much bran layer is removed. Nutrition value is between brown rice and rice with germ, and varies by the amount of bran layer removed.

Polished rice with germ (rice with germ): Rice with germ still intact by removing only the bran layer from brown rice.
It is polished and looks as white as white rice, but the germ is remained. According to the classification standard for rice with germ, only the rice with more than 80% germ by weight can be labeled as “polish rice with germ”. Nutrition value is approximately between of brown and white rice. It is easier to digest than brown rice, and suitable to be cooked in a rice cooker made for white rice. Usually, it is more expensive than white rice.

White rice (polished white rice, polished rice): Polish brown rice to remove the bran layer and germ.
This is the most consumed type of staple food in Japan
In Japan, rice is normally rinsed first before cooking.White rice has subtle flavour and suitable to have with a wide variety of dishes.

Rince-free rice: Rice without the bran powder that is normally present on polished white rice.
This rice does not require to be rinsed.

Quick rice: Parboiled rice, in which cell walls are broken so that the starch is gelatinous. Then the surface of rice is cracked for better permeating, and dried. 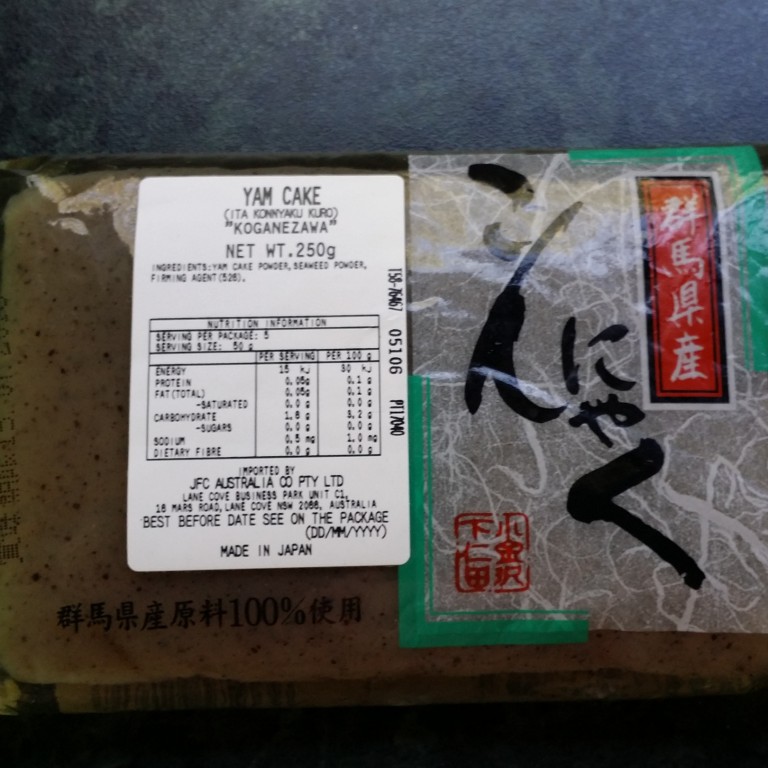 Konyac is made from the tuberous root of a plant called the Konyac pot ...readmore 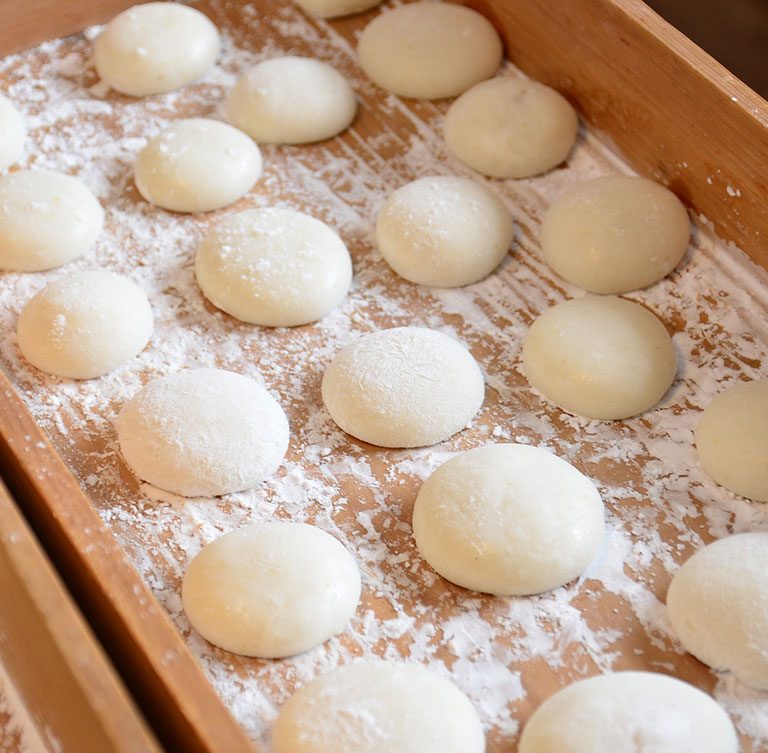 Mochi is made by repeatedly pounding steamed glutinous rice in a large ...readmore 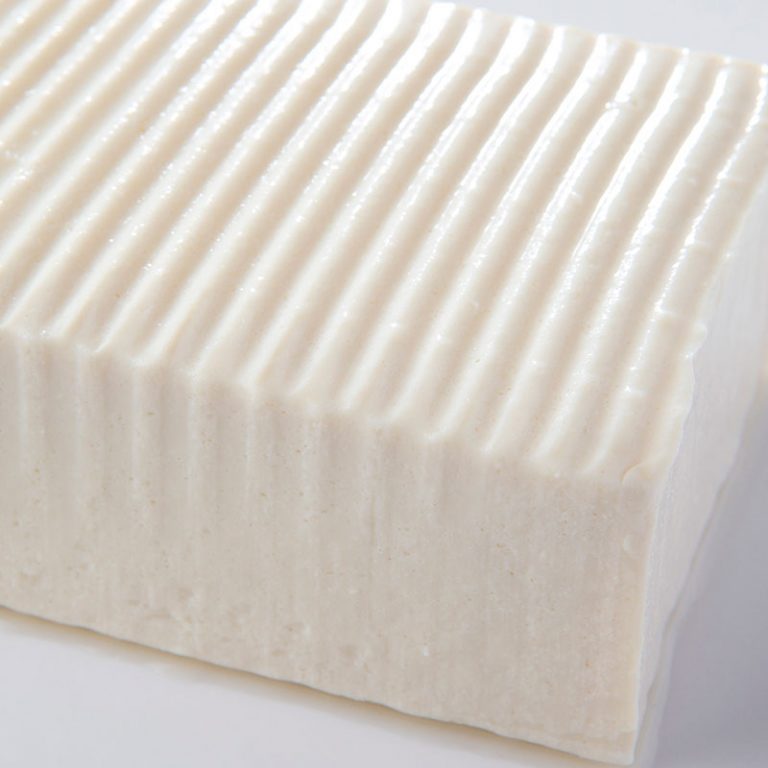 Tofu is made by adding a coagulant called nigari (bittem) to soy milk ...readmore